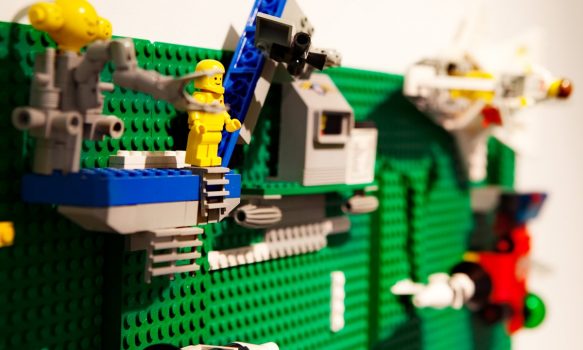 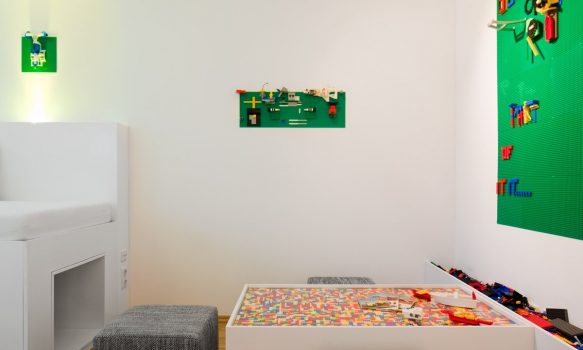 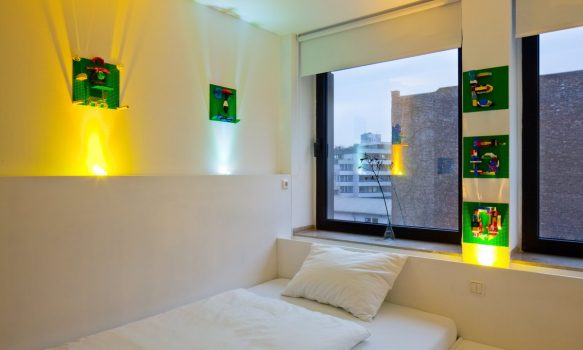 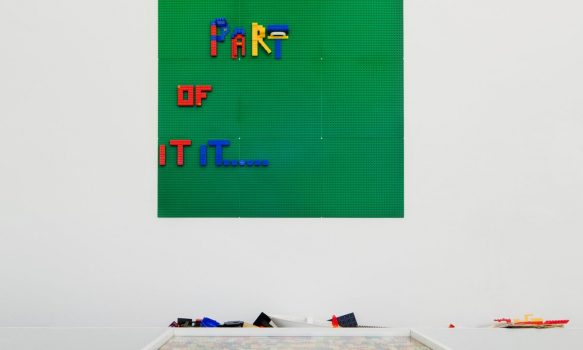 Mikkel has a double bed (1.40m wide) and an optional extra bed for a third person.

A World of Coloured Stones

Mikkel’s great talent was first revealed when he was only 14 years old. By that time he won the prestigious danish construction award “Danish Youth Builds” with his reproduction of the Oeresund-Bridge as a 1:100 model out of white egostones. The company EGO immediately started to support him with an endorsement deal, that boosted Mikkel’s creativity in incredible ways. For his next project, building a replica of the city of Copenhagen, he was exempted from his compulsory school attendance for three months.

At the age of 18, Mikkel became the chief constructor at EGO-land in Copenhagen. But the perfect world at the EGO-land bored him pretty soon. After a while, he started to incorporate political issues into his constructs, reflecting topics like the Iraq war and the transportation of Castor containers. His boss wasn’t pleased with his controversial work. Especially the EGO-Mohammed-Mosaic was highly debatable, which lead to dozens of warning letters. When he portrayed the company’s shareholder breastfeeding his boss, Mikkel’s contract is immediately terminated.

Mikkel aimlessly travels the world, but is sad and disillusioned while doing so. All that changes when he gets to know Marla, who works as a Madonna-doppelganger in Cologne, and immediately falls in love with her. He moves to Cologne and soon gets a job at the theme park ‘Phantasialand’, as the creative director of ‘Staymobil-Pirates-World’. Yet, he never looses his love for the small colorful EGO stones, which he still uses to built wonderful creations – but only within his own four walls.