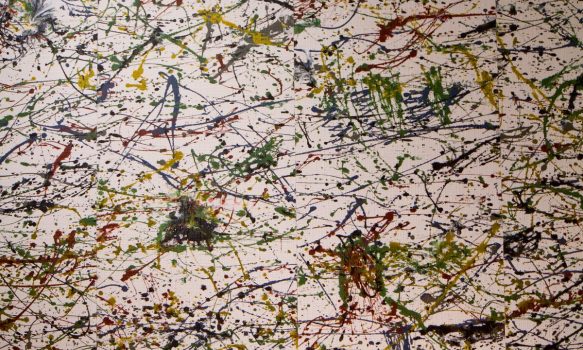 Karlo is a comfy scaffold with a double bed and a single bed in dizzy heights. Karlo’s room can be booked for two starting at €59 per night or €75 for three guests.

In 1973, Karlo was born in East Berlin. In the mid 80’s, a friend of his parents from the western part of Berlin, gave him a Run-DMC record. From here on out, everything changed. Karlo stopped going to meetings of the FDJ (the so called Free German Youth) and instead got into the hip-hop culture. Graffiti beacame his thing. He went from scribbling slogans on school toilets to spraying large, colourful murals on walls. He had one problem though, he couldn’t afford buying spray cans. So instead, he made his own out of old hairspray and liquid cream cans. Upon attempting to spray the walls of the school gym, he was caught and consequently expelled.

In that moment, studying art had become more unlikely. For a short period of time he started an apprenticeship as a scaffolder. However, he managed to climb over the Berlin Wall in midst of a repair job to flee to the western part of city. From there on, he finally landed in Düsseldorf, the capital city of the German state of North Rhine-Westphalia, where he went back to high school. He graduated and then started to fullfill his dram of studying at the art academy. His room in the Wohngemeinschaft — he was growing bored of the snobby lifestyle in Düsseldorf — is a kind of homage to his current creation: “ArtasaScaffoldofChance.SamplesResultRandomlyand
areSeeminglyRandomlyBrokenAgain” is the title of his concept of space. This space is also his second home. Currently, Karlo is on the road exhibiting this concept of his room, whilst living in it for the duration of the exhibition.