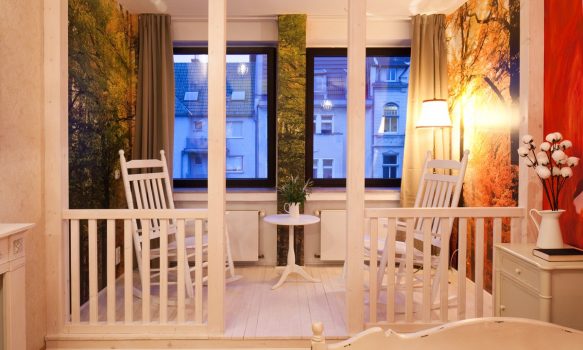 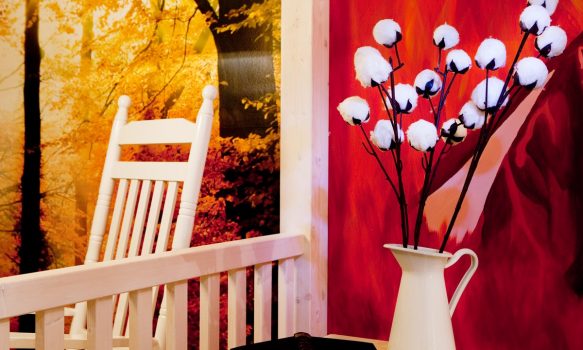 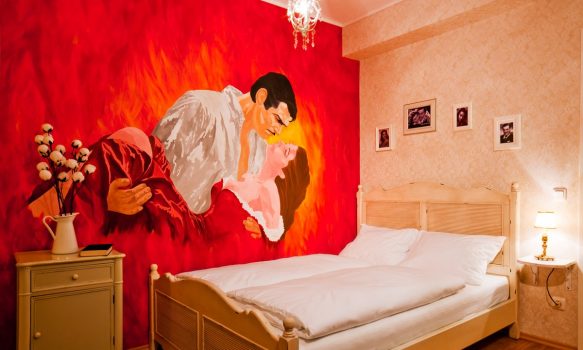 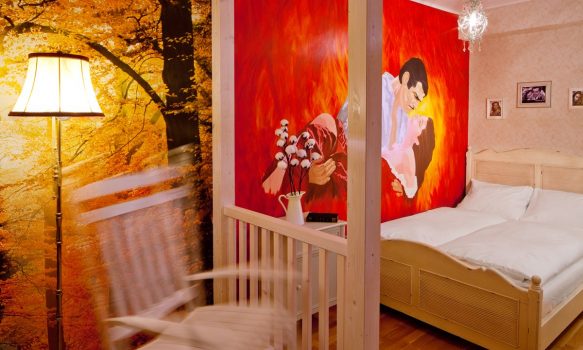 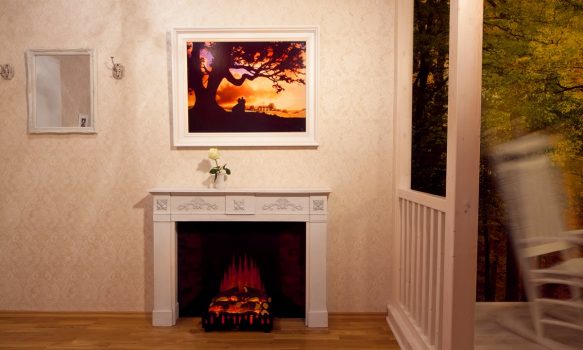 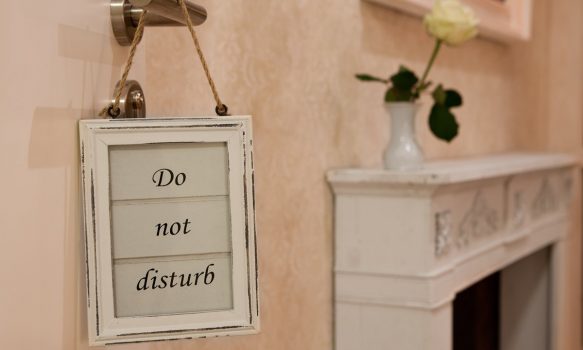 Tamara is a romantic double bed room, that includes a cosy wooden veranda with a panorama view over Cologne’s belgian quarter. Wth the portraits of the main characters, Rhett Butler and Scarlett O’Hara, who starred in “Gone with the Wind” right next to your bed, love is truely in the air. Tamara can be booked for two, starting at €59 per night.

“Tam’Hara of Tara” has truely lived up to her nickname since her early youth. She was born in 1988 in Hamburg, yet chose Cologne to be her home. At 12 years-old, Tamara watched the epic movie “Gone with the Wind” for the first time. It changed her forever. Ever since that day, she has obsessively rewatched it another 933 times. She claims to sill discover new aspects of the plot. This passion helps to explain some of her quite quirky traits. Besides cultivating cutton in her room, she owns several dresses from the 19th century southern era. Tamara doesn’t only wear her dresses to university lectures, but occasionally shows up at night clubs in those extraordinary outfits. Trendsetter or nerd – Tamara’s style has shaken up the scene. The pretty 25 year-old is often talked about on various channels like facebook and twitter.

Nevertheless, Tamara is still in search of her own “Rhett”, a classy gentleman with a moustache and a tailcoat, that he wears in style. And even if the moustache is in vogue again, if Tamara fancies it, she’ll have him. The foolish city boys, however, do not meet her taste. Even at the monthly “GwtW” fan club meetings, her hopes are diminished due to the lack of attending men.

At least her studies of American Civil War History is very fulfilling. For the last two years, she has been organizing annual trips to Georgia (U.S. state), seeking out the few existing cotton plantations for remnants of the period she wished to have lived in. She has found some impressive discoveries, which has raised alot of attention in archeological circles. Tamara plans to present her findings, wearing Scarletts original dress from the movie, at a special exhibition in the Rautenstrauch-Joest Museum, scheduled for next year.