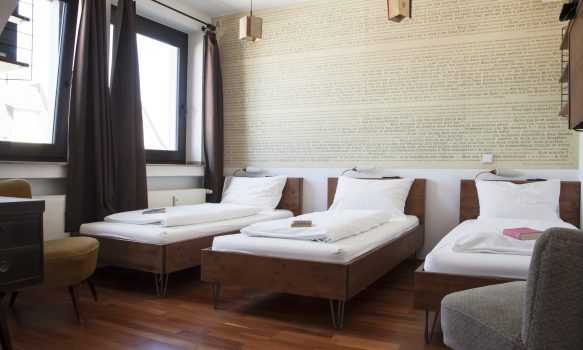 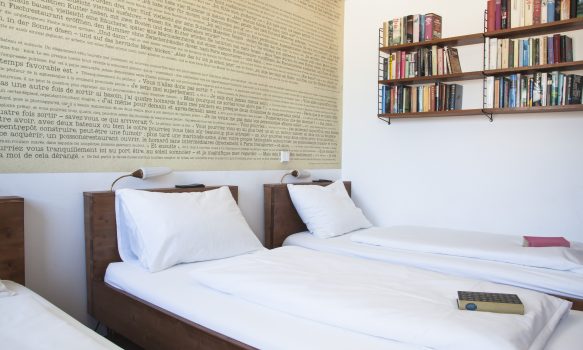 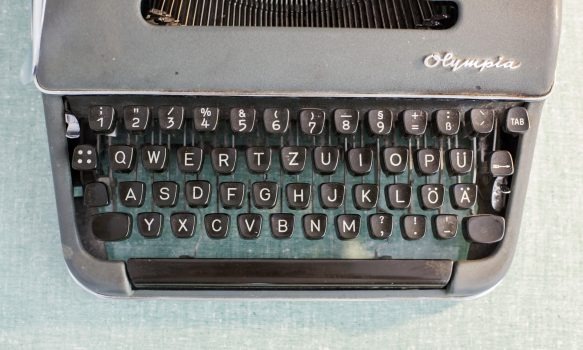 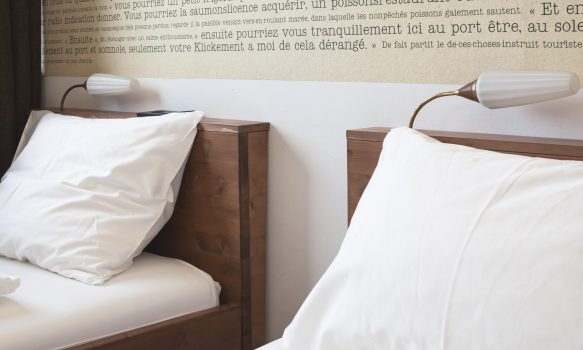 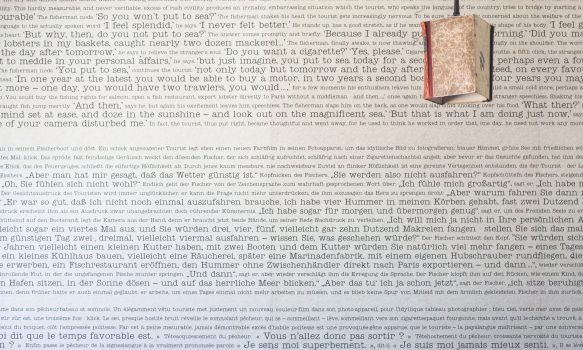 Danilo is bright, spacious and has three beds. Spend some quality time reading or writing, choosing from our broad book collection or crafting new work on the typewriter.
Rent this room for €65,50 for three people. Should you want to share it amongst 4 residents, the fee is €90 (in total) per night.

Danilo, born in 1985 in Lower Saxony, moved to Paris when he turned 19, to work as a private secretary for the author Milan Kundera. He later studied philosophy amongst many other subjects, however never earning a degree. After a while he dropped out of university, decided to experience real life and grow as a writer. In the following years, he worked several odd jobs, harvesting fields in Bornheim (near Cologne), working as a fisherman in Iceland, even working at a steel factory in the Ruhr district, before starting his career as a banker in order to change “the system” from the inside out. Meanwhile, he’s back at writing poetry and prose, awarding him the prestigious ‘Hans-Jakob-Christoffel’ scholarship for his work about the Afghan war. In 2006 he began studying at the literary institute of Leipzig. Few weeks in, he decided to quit after realizing that metres and poetic forms were neglected. He now travels between Cologne and his farm in southern Spain. He is currently working on couplets, exploring vanities concerning leisure time. 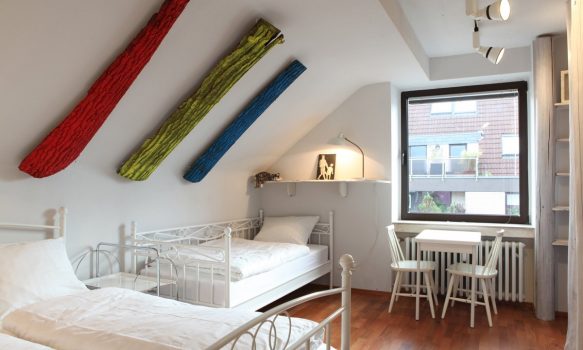 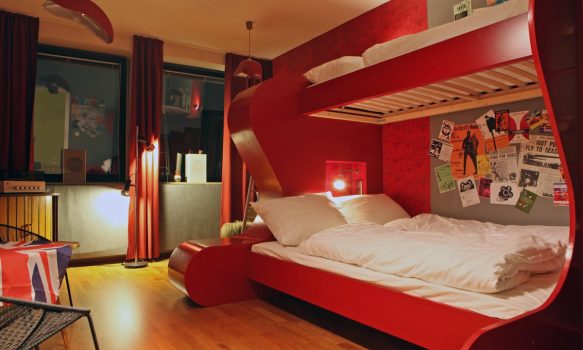