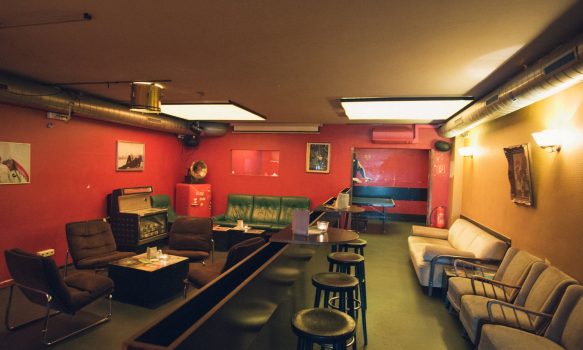 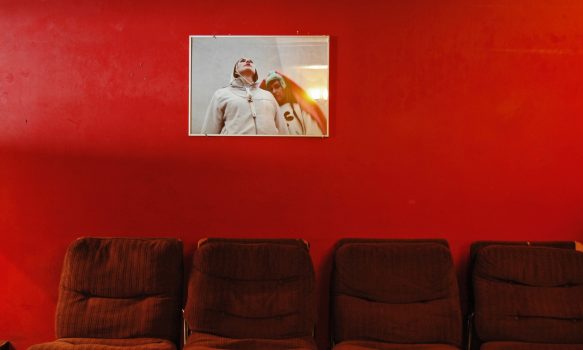 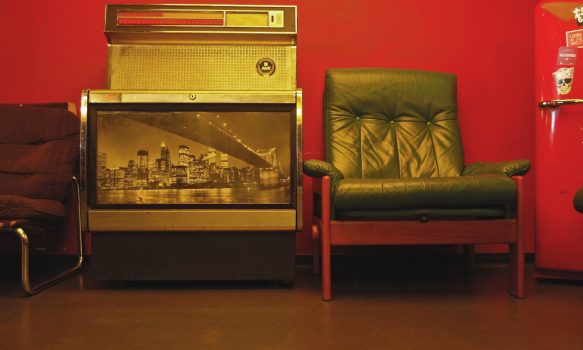 Sit back and chill in Easy’s music room, where up to 50 people find space on his vinyl collection. Easy enjoys the ocassional drink, especially when friends are around.

Music, sorting through his vinyls, cursing at the radio

The Wall (by Pink Floyd)

Easy was born in 1960 in the beautiful Vancouver (Canada) as the son of Cologne emigrants. At the tender age of 10 years he already composed his first song and was considered a child prodigy on the piano. Easy returned to his roots in Germany when he was 18 years old. He was the co-founder of the ‘Potsdamer School’, a music movement of the early 80s, that attempted to create a mixture of jazz and punk. And in fact, in October 1980, Easy (birth name: Ernst) received the innovation prize of the German ‘Phonoverbandes’ for his album “Blue Note, Black Eye”. However, the album had no commercial success.

In 1994, the completely worn out Easy sold his entire music for DM 8000, to the jingles publisher ‘Jamba’. He invested his money into a small jazz and punk record store, from which he makes a living from today. After the dissolution of the house occupation, Easy founded the Wohngemeinschaft and has been the main tenant ever since. He turned the big stage, of which he always dreamed of, into a place he feels home at. “Better here than nowhere” – for what it’s worth, dreaming while sleeping is much better anyhow! 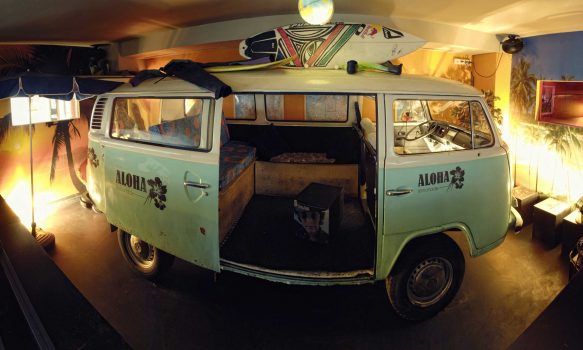 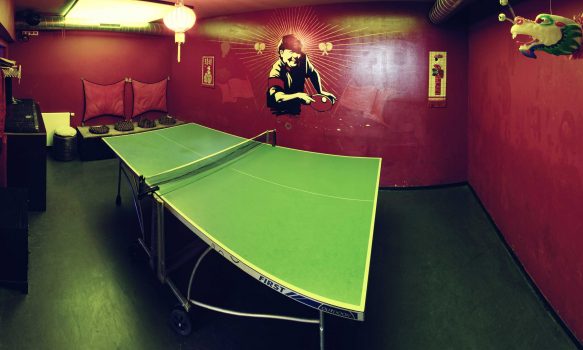 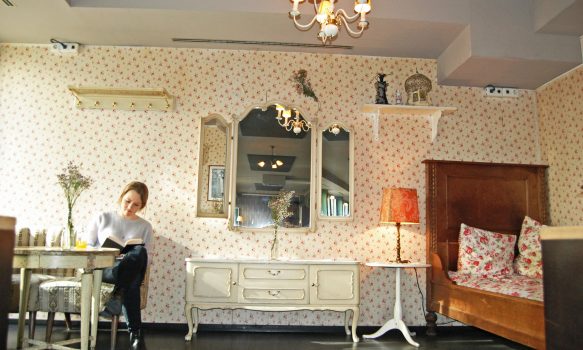