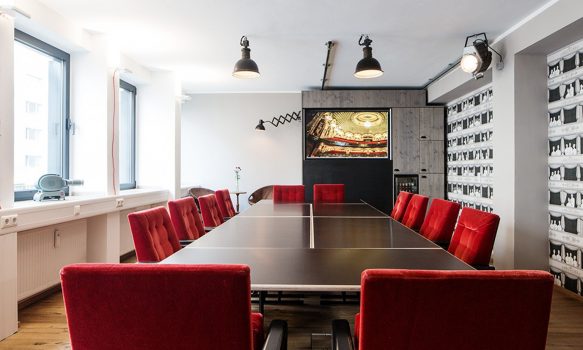 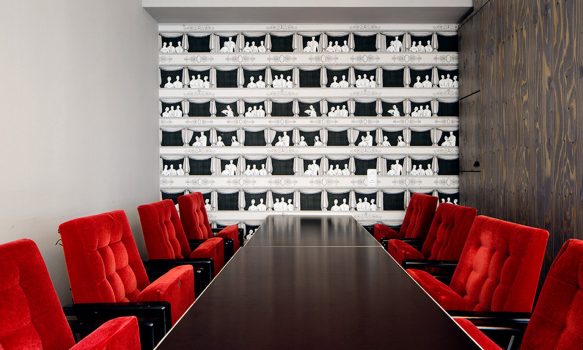 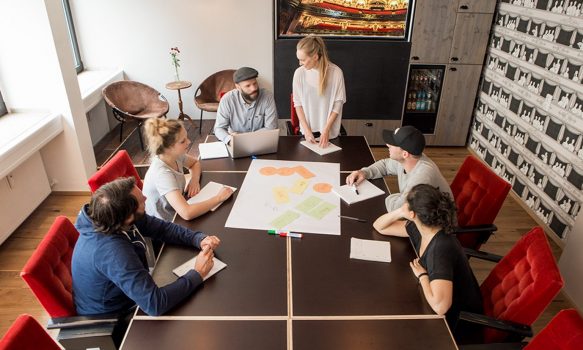 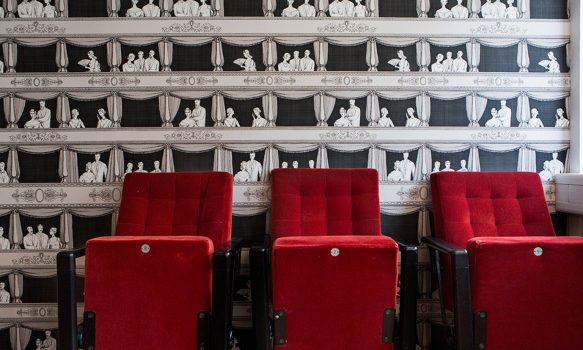 All the World’s a Stage

Following an inner voice of some sorts, the two actresses Helena and Martha moved farther and farther away from performing in classical theatre. Perhaps their own talent wasn’t enough for leading roles, or perhaps their performances didn’t convince the people enough. Even if Martha and Helena disagreed – empty theaters and poor critics revealed a different perception.

The frustration lead them to drinking at a karaoke bar one night, where they came up with the glorious idea of ‘theatre karaoke’. Ever since that night, theatres and critics lie at their feet. Of course, Martha and Helena always knew what awaits them. Meanwhile, ‘opera karaoke’ is their next project. They want to bring Richard Wagners piece ‘Ring der Nibelungen’ on stage – carried out as a full-playback performance. In 39 acts. Good luck!

All rooms are equiped with a movable media wall that can be used as a room
seperator. It also includes a refrigerator, a coffee machine and a 65-inch-screen for presentations. 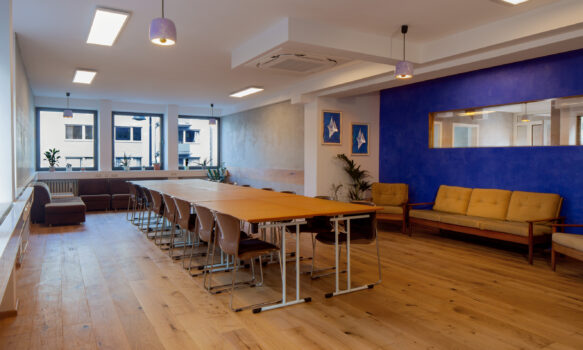 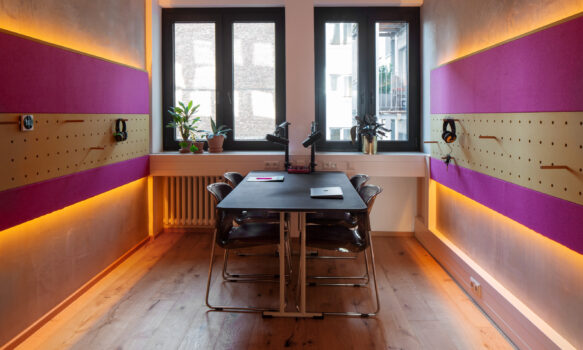 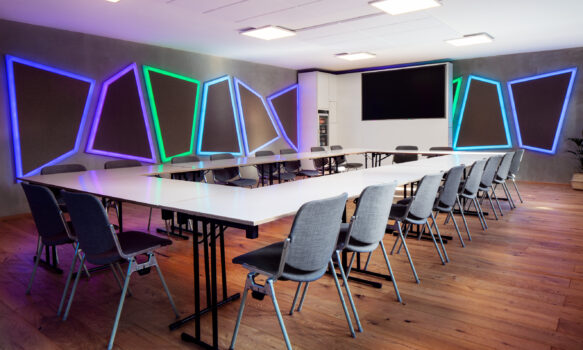 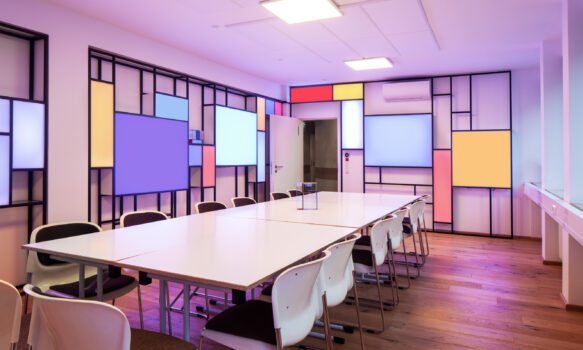 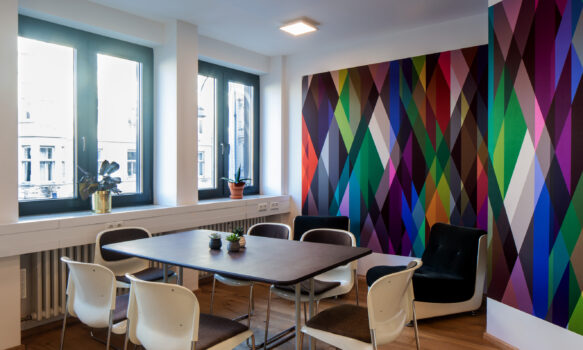 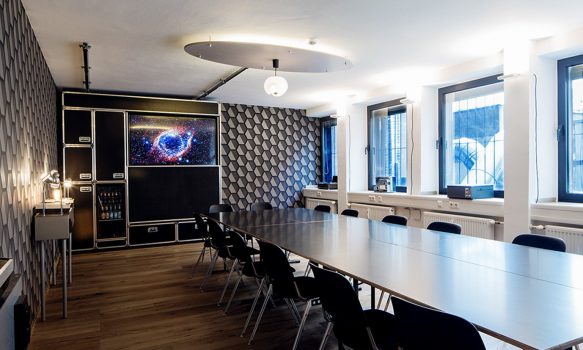 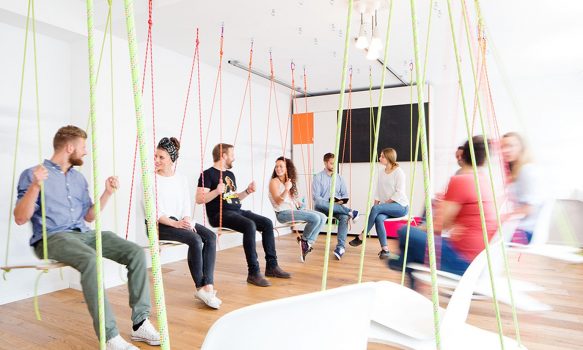