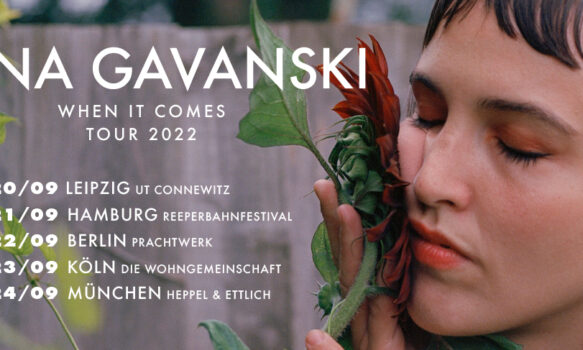 There’s something mesmerising about the fingertips of Dana Gavanski. Conducting each note with a light gracefulness, they appear to dance whilst aiding their owner in expressing the stories behind each of her l ighter – than – air tones. Stories which, on her new album When It Comes, arrive where introversion and extroversion meet. Take new single Under The Sky – a nostalgic lullaby written to mark the end of summer. „I wanted to create something innocent and love – y sounding but also plaintive and questioning: that hazy way we sometimes feel when looking back at the past and the memories that stick and wonder what ever really happened. Shifting perspectives, waves of emotion, chest full with that bottomless breath.“ T he endless summer feel is perfectly captured in the video shot on the small island of Korčula in the Adriatic in Croatia. Where Dana – of Canadian – Serbian descent – has been visiting family for over a decade: „It’s like walking into the temple of a pious artist, with statues and mosaics, bay leaf, olive and pomegranate trees and rosemary bushes. Many of the mosaics and sculptures are of Greek deities. There’s a marble hand broken off and hung on the door. A small statue of a goddess in the corner without a head. The bust of a stoic ancient. Latin phrases chiselled into the main dining table (that fits between 10 and 15 people) overlooking the Adriatic. No phones or plastic are allowed at the table and a wooden hammer, as a warning, hangs close by.“ When It Comes is the follow up to her 2020 debut Yesterday Is Gone was started in Montreal, ended in Belgrade, recorded back in London at Total Refreshment Centre, and then mixed by Mike Lindsay (Tunng, Lump). 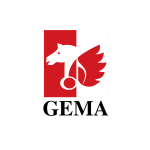 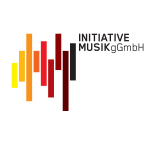 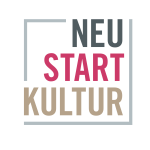